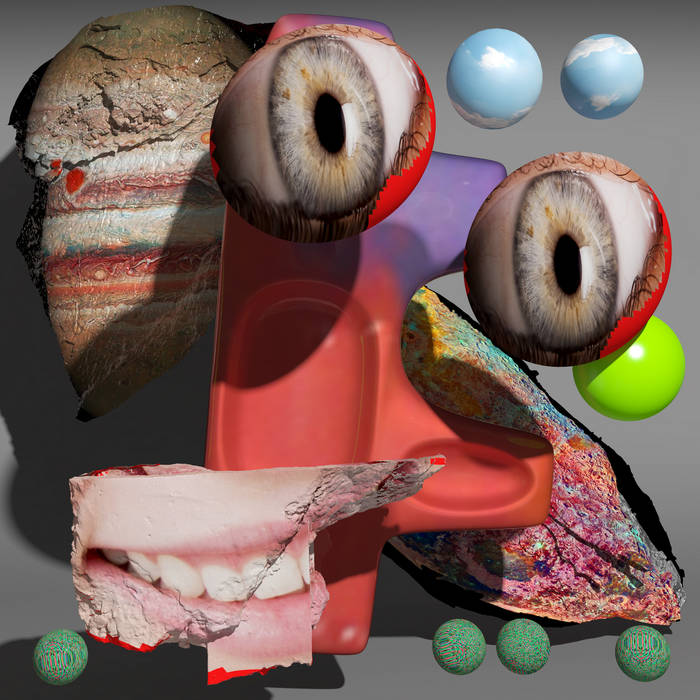 The first album on Numbers from Complete Walkthru aka US producer Max McFerren, titled Scrolls, is out on 20th September 2019.

Watch the video for 'NYC' on YouTube, directed by Hayden Martin, and listen to 'Scrolls' in full now.

Scrolls plays around with themes of privacy, disillusionment and personal development over eleven tracks, representing a transitional time in McFerren's life. During the creation of the album he moved from New York, where he was holding down a residency at Brooklyn’s Bossa Nova Civic Club and playing regularly in downtown Manhattan at the iconic China Chalet and the now much missed Santos Party House, to the open, rural setting of South Carolina.

The album’s personality, and the thematic preoccupations underlying it, reflect the impact of this contrast. Its sound textures cast widely into what McFerren describes as “the ephemera of the saturated digital realm” while moving through arcane rhythms, chiming melodies and expansive, metallically tinged ambient passages.

McFerren refers to his motivations with Scrolls as being “anti-nihilism”, as reacting against a dark emptiness he perceives in certain forms of techno. Ultimately with the record, he is seeking the potential of centring joy in the present moment, in a conscious awareness of now.

Artwork by The Rodina
Artist photo by Jesse Pratt Lopez

Bandcamp Daily  your guide to the world of Bandcamp

Featured sounds from Fly Lo and Ahmed Idris, plus Mother Nature hops on to drop off new project